"It’s a green hollow where a river sings" Arthur Rimbaud

The farm and the Kota are near a pond in a green valley. It is a great place to stay during your visit to France's Champagne-Ardenne in the North-East of France.

Historically, the farm of flamanville appeared at the 11th century. The central building was built during the 17th century and the others in 1892 according to the model farm of the 19th century with trolley and hydraulic power supply with a pond.

Our family is living here since the second world war of dairy farming and of mixed farming. Recently, we got the idea to open an usual guest house based on Nordic spirit.

We look forward to welcoming you here to relax in the middle of nature. 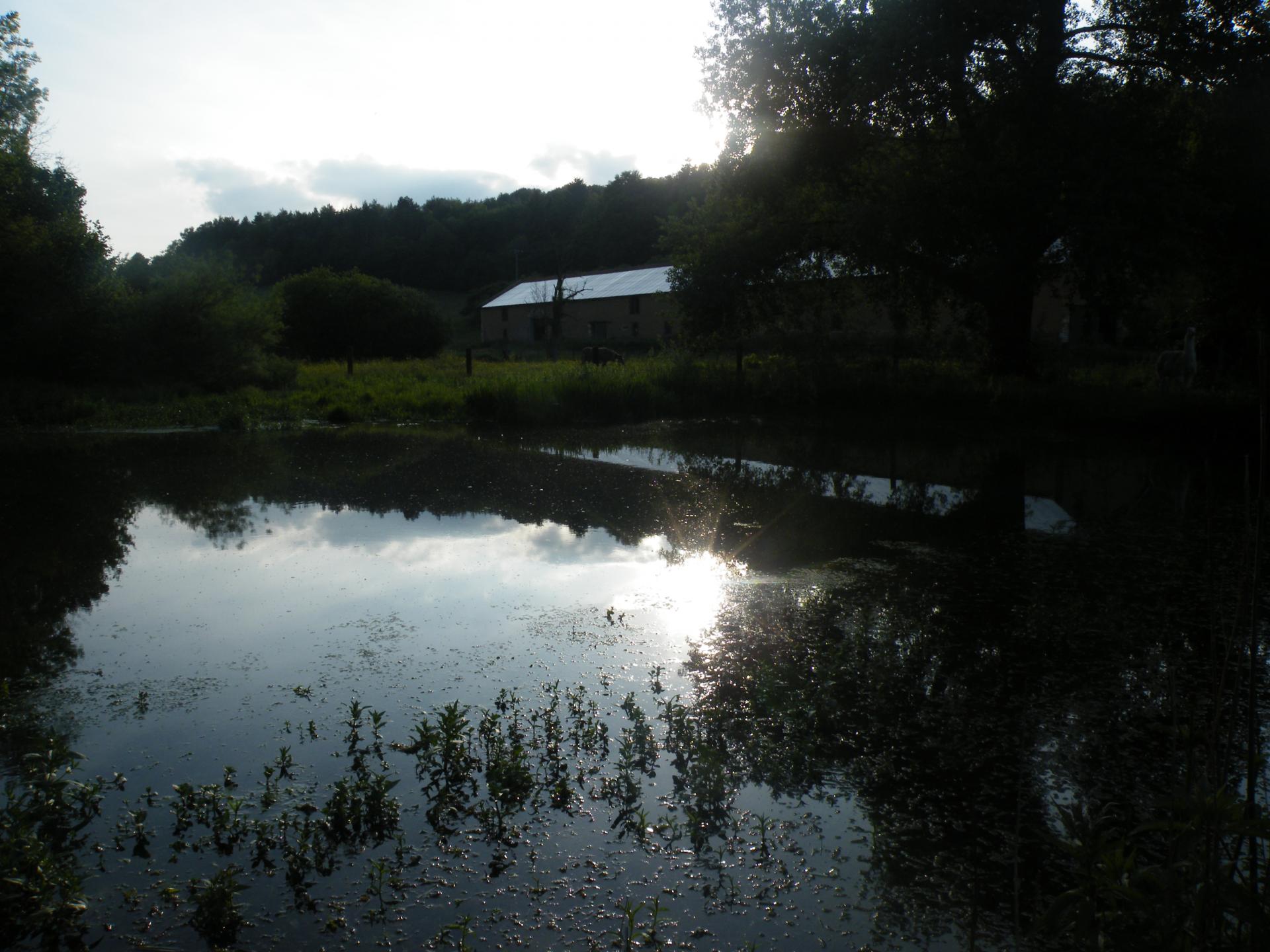